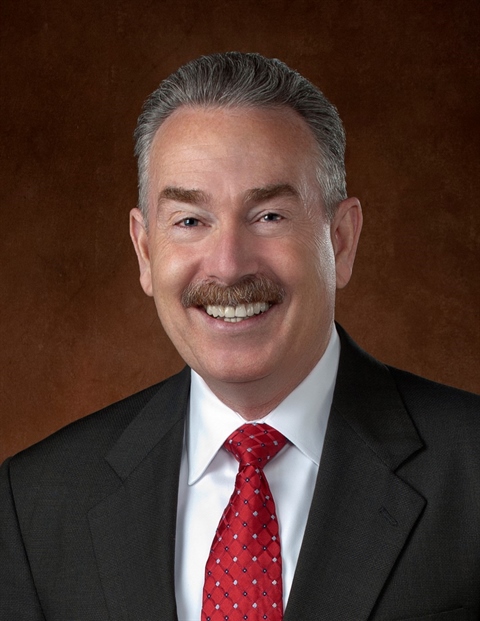 Cheyenne is the Capital City of the Old West. It’s citizens and those of the state are proud of its heritage and its role in the growth and development of the West. The pioneering spirit of the West as we know it would not exist but for the extension of the Union Pacific Railroad though, and heroic spirit of the men and women of Fort D.A. Russell in, Cheyenne.

To commemorate this heritage, I’m very pleased to launch the Capitol Avenue Bronze Project. The project will place bronze statues honoring the heritage of the city and state along Capitol Avenue from the historic train depot to the steps of the Capitol. The bronzes will be a permanent tribute to “The Magic City of the Plains,” the state of Wyoming, and the pioneering spirit of its people. 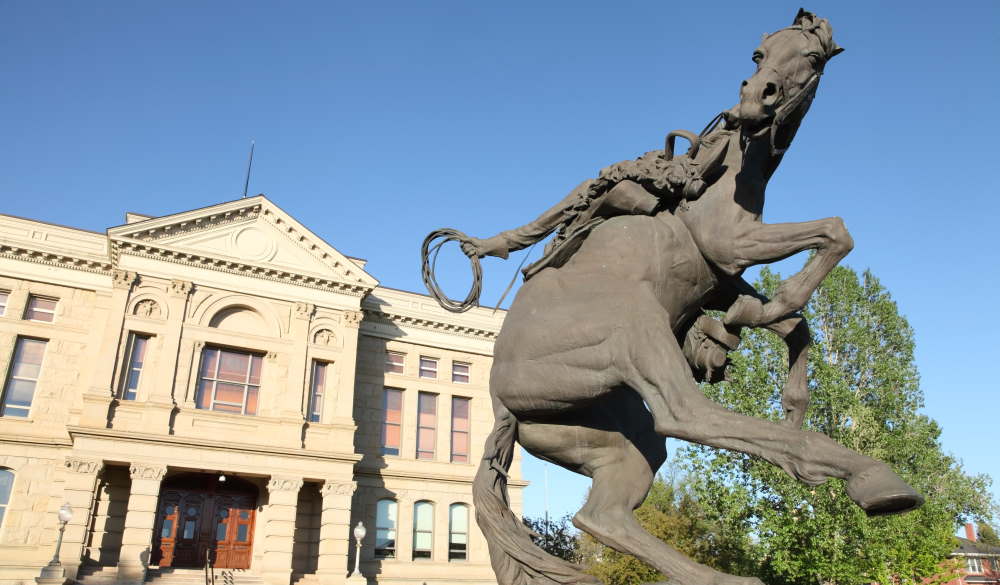 Some people carve their names and those of the people they love into the trunks of trees. Others etch their names into stones and rocks, or erect marble or bronze statues. It’s a way to memorialize and pay tribute to people or to a place, and their heritage. Bronze statues are particularly associated with the West. The Capitol Avenue bronze project will pay tribute to the pioneering spirit of the people of Cheyenne and Wyoming, the special place in the history of the West, and be a permanent example of dignity of classic art in public places.

The Capitol Avenue bronze project is an idea more than a decade in development. Originally conceived by Harvey Deselms, a Cheyenne gallerist and lifelong advocate of art in public places, the project will place a bronze statue on every corner of Capitol Avenue from the remodeled Union Pacific Train Depot on Lincolnway up to the Capitol building, 28 statues in total. The statues will feature western figures, people and wildlife, scenes from every day life that delight the imagination, all that honorably represent the experience of Cheyenne and Wyoming and its people. [Read More] 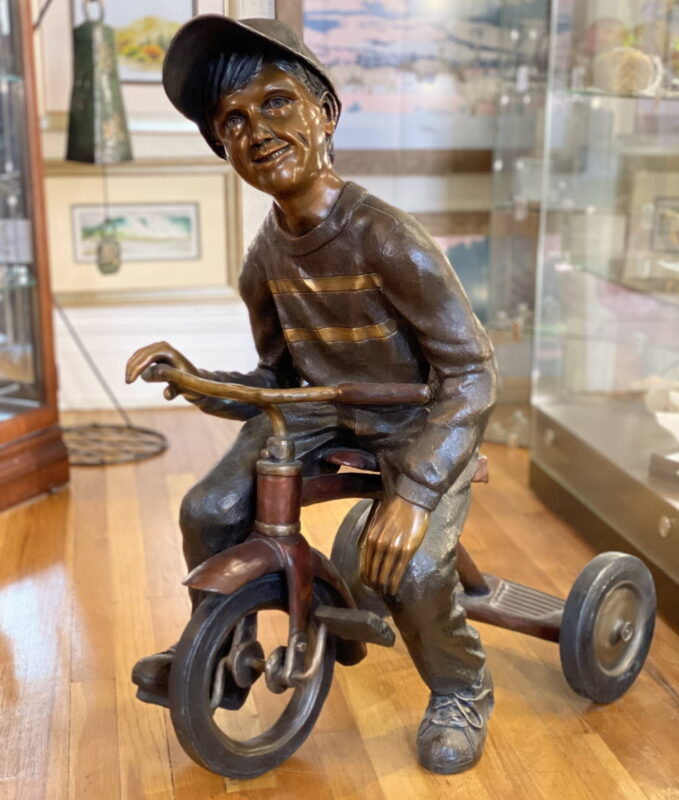 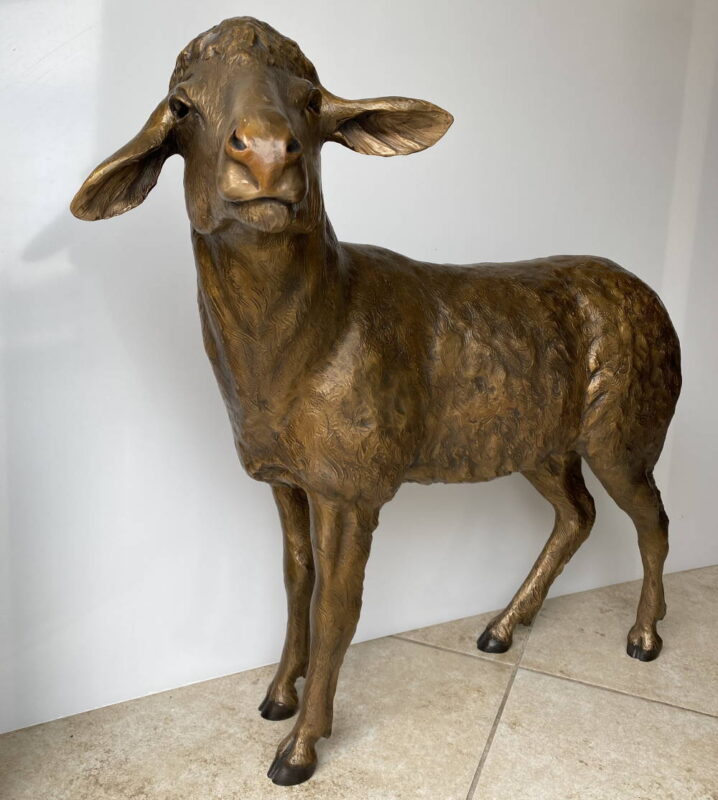 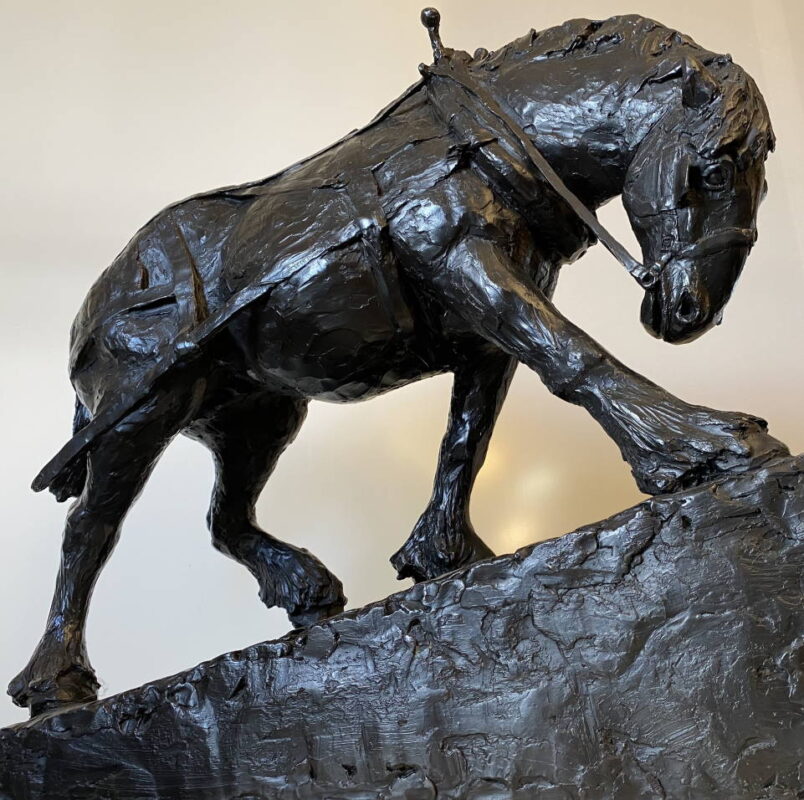